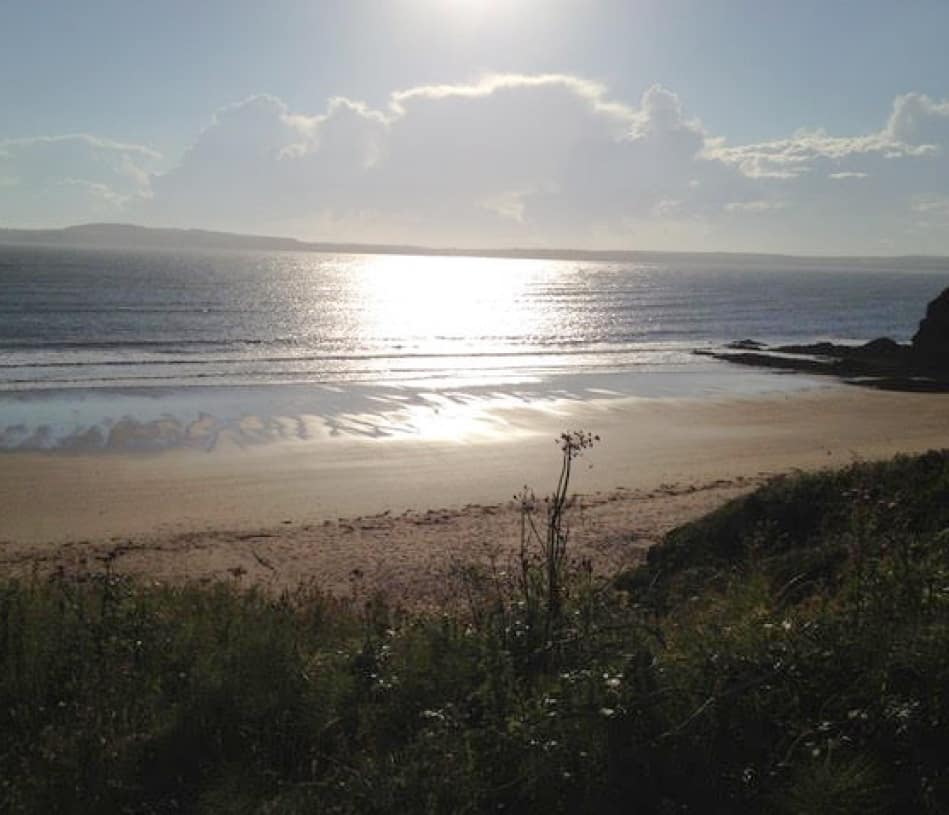 Cost: €80 with concession rates for those experiencing financial difficulties – talk to Helen.

Suitable for people who have completed an 8 week Mindfulness Based course, or with  experience of meditation. You are very welcome to join Helen over the course of these 4 Tuesday mornings of practice together.

Each week we will practice gentle mindful movement and sitting and lying down practices. We will have time and space to talk about what we are experiencing and to look at some of the theory behind mindfulness and its relevance in our lives today.   The invitation is to explore our own practice and some of these teachings in a supportive environment.

This ancient practice of mindfulness may be more useful than ever as we navigate these troubled times.  What does it mean to be really present for ourselves?  To really know what is going on for us, moment by moment, instead of our more usual habits of minimising, denying, avoiding, judging or railing against our experience.  And in making space to acknowledge and befriend our own experience, how does this impact on our relationships with others and with whatever circumstances we find ourselves in?  Are the teachings given by the Buddha some 2,600 years ago still relevant to our lives today?

Cultivating mindfulness can help us to build inner resilience, keeping  us grounded as we meet whatever comes, with compassion for ourselves and each other. 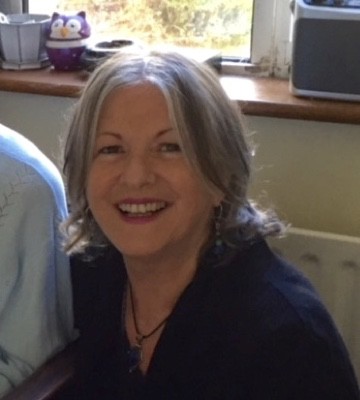 Helen worked as a post primary school teacher from 1980 to 2019. She worked mainly in the Community and Comprehensive school sector, in the area of learning support.  She was a member of the Visiting Teacher Service to the Traveller Community from 1997-2007.

Helen trained as Systemic and Family Therapist with The Clanwilliam Institute in the ’90s, while also completing a post-graduate Diploma in Psychology. She is a member of the PSI.

Over the years, Helen took time away from teaching and worked in various education-related capacities in Australia, the U.K. and Ireland.  She also worked in the community and voluntary sector, spending time as a project manager for people in recovery from addiction in the Fingal Centre for the Unemployed where she also spent a year as Acting Centre Director, and in second chance education with the Irish National Organisation for the Unemployed (INOU).

In addition to her Masters studies at Bangor University, Helen completed all trainings and supervision with senior teachers including Jon Kabat-Zinn, Melissa Blacker, Florence Meleo Meyer, Saki Santorelli and Pam Erdmann at the Center for Mindfulness (CFM) at The University of Massachusetts Medical Center, where MBSR was founded. She trained in supervising mindfulness teachers with Bangor University.  She also trained in teaching Mindful Self Compassion with the founders of the programme, Dr Chris Germer and Dr Kristen Neff.  Helen has been practicing meditation and yoga since 1997 and teaching them since 2004.

Helen was part of the team who developed the M.Sc. programme in Mindfulness-based Interventions within the School of Psychology in UCD, and she has been a senior lecturer on the programme since its inception in September 2014.

Helen and Josephine Lynch co-founded what was to become the Mindfulness Centre in 2008 and they have been bringing international teachers to Ireland to lead CPD and retreats for Irish mindfulness teachers and teacher trainees since 2008. Through this work, she and Josephine were part of the group who spearheaded the development of the professional body for mindfulness teachers in Ireland, the MTAI (www.mtai.ie), which was formally established in February 2018.  To the best of our knowledge, it is the only such national professional body for mindfulness teachers in the world.  She is still involved with the MTAI, supports its work and adheres to its Standards for Good Practice.

Helen continues to deepen her personal practice and understanding of the power of living more mindfully with regular attendance at retreats and trainings led by world-renowned teachers including Christina Feldman, John Peacock, Akincano Weber and other teachers at The Bodhi College and has attended retreats led by John Teasdale, Melissa Blacker, David Rynick, Sharon Salzberg and Thich Nhat Hanh, among others.  She participated in a 2 year programme in Buddhist Psychology with the Bodhi College 7 years ago, and has just begun another 18-month study programme with them.