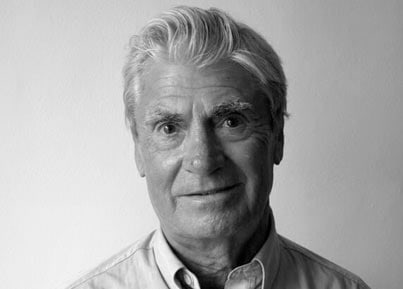 He retired as Professor of Education & Training at the University of Bolton in 2009 and now spends his time on academic research and writing, research student supervision, teaching mindfulness and philosophy courses, and PhD external examining at UK universities.

He was appointed Honorary Visiting Professor at the University of Huddersfield, UK in 2006 and is attached to the university’s Centre for Research in Post-Compulsory Education & Training.

Dr Hyland has written over 170 articles, 20 book chapters and 6 books on a diverse range of topics within philosophy of education and professional education studies. Since becoming a mindfulness practitioner he has researched and written widely on the links between mindfulness and education and has presented a number of conference papers and published a wide range of academic articles* in peer-reviewed and practitioner journals. His recent work has been concerned with the critique of ‘McMindfulness’, the commodified and marketised populist versions of the practice which are attacked as an abuse of the ethical and spiritual Buddhist foundations of mindfulness.

His book Mindfulness and Learning; Celebrating The Affective Dimension of Education was published by Springer in 2011 [read 10% free online at Springer.com]. Terry regularly attends Buddhist retreats and enjoys the role of being a lifelong apprentice learner in mindfulness meditation andpractice.

No courses listed at this time.

No Live Online Guided Sessions listed at this time

No audio meditations listed at this time.